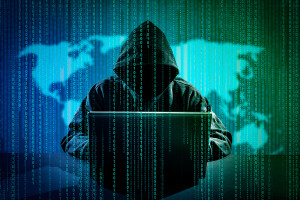 Politics have dominated the news in recent weeks. Between the daily buzz of a presidential election and now both political party’s conventions, it can feel like politics surround us. Just recently, however, the news took a turn to the techy side of things. In the past couple of weeks, some rather embarrassing hacks have been brought to light, first of the Democratic National Committee and then on Hillary Clinton’s campaign. Many believe that Russian hackers are to blame for the breach, which was leaked to the press through Wikileaks.

In a contentious political season, this is something that election officials and the FBI take very seriously. In a statement to ABC News the FBI released this statement:

“The FBI is investigating a cyber intrusion involving the DNC and are working to determine the nature and scope of the matter,” the FBI said in a statement today. “A compromise of this nature is something we take very seriously, and the FBI will continue to investigate and hold accountable those who pose a threat in cyberspace.”

Of course, hacking isn’t just a threat to the world of politics. Businesses of all sizes need to be vigilant against the threat of cyber-attacks. Here are some of the main lessons that every business should learn from these cyber scandals.

Lessons On Cyber-Attacks For The Business World

Does your business have a plan in place for cyber breaches? Has your company ever experienced a hack? We would love to hear your insights in the comments below.